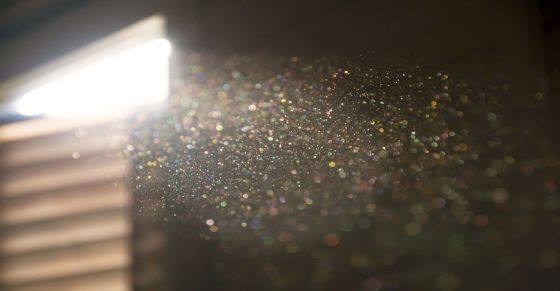 I woke up and it was Tuesday

Rushing, hurtling towards a gasp at success, power, wealth, entertainment.
Anything to keep from thinking, feeling what there is, deep down in containment.
You know it, I can feel it, but we cover.
Keep it hidden so that no one can discover.
Work harder, play more, buy, spend, indulge. Just believe in yourself.
That is the mantra of this world.

In an instant, maybe three weeks or so, cracks begin to grow.
They multiply while we laugh and play and work all day.
Tremors below the sky, whispers of the slowly spreading contagion.
Unseen, so is it really there? Really there? The Prime Minister now has something to say.

And then it all … stops

Quiet. Stuck at home. Me, myself and I staring at the phone.
The stockpile is laughing, a reminder of our materialistic conquests.
There’s a knock at my door. “Are you OK?”, they say. “Please stand 2 metres away!”
It’s invisible that monster at the microscopic level.

Being swept away by something so little that causes decay.
Who would have ever thought that all, from the demographic low to the Prince of Wales, were so evenly susceptible to this market crushing foe?
We have always declared that our fate is in our own hands.
“You are what determines the outcome!” roar the self-help books from the aisle stands.

Reality check. Look what a bat has ... done

We are all like dust and so is our stuff. Man, his days are like grass or maybe that flower in the field;
The wind blows, and it is gone, the ground has forgotten.
Oh how we wish we would have had that vaccine shield.

Please wake up, we are but … dust.

Megan Fisher serves as a manager in the McKinnon Reformed Presbyterian Church, homeschools four of their five children, and teaches English and citizenship classes for women in the Melbourne Afghan community. Sometimes she is successful at finding just enough silence to create the art that is rumbling around in her head. She lives and works on Wurundjeri Land.

Posted by Jason Goroncy on Art/s and Theology Australia, http://artandtheology.net/2020/03/30/i-woke-up-and-it-was-tuesday/